The major the Republican Presidential primary season has been so volatile is that none of the candidates has much of a core constituency. 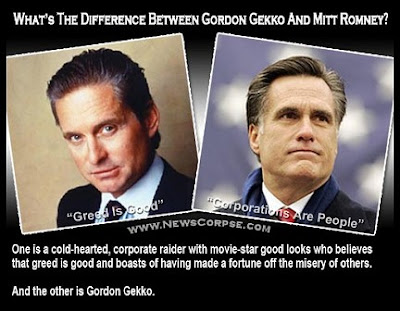 Slogan: I believe the power to make money is a gift of God … I believe it is my duty to make money and still more money. ~ John D. Rockefeller
Exit polls show that the only group to consistently support Mitt Romney is those in the highest income bracket. It's not exactly a big tent but it does have gold tent poles. As for Mormons, no true believer would dare risk excommunication by publicly opposing a Mormon bishop running for President. It is an article of faith predicted by the Prophet Joseph Smith that their church is destined to control the United States government and impose a Mormon Theodemocracy upon the nation.

Slogan: All comes from carnal lust, which is in women insatiable. ~ Malleus Maleficarum
Rick Santorum's base is Catholic, but not all Catholics. Only a handful of the most radical sects can be counted on for unwavering support. So, while Santorum may be high in the polls his base is the smallest of the four candidates. 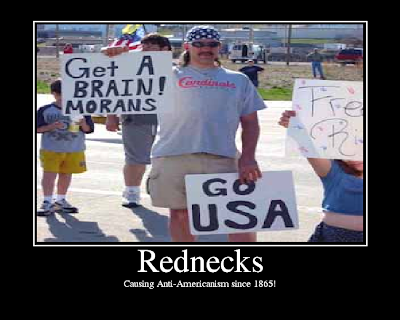 Slogan: Newt's gooder'n grits.
Newt may have the largest core constituency, white males born in the Deep South with little formal education and fewer teeth. His problem is there ain't too many of them in the rest of the country and most can't remember how to vote. 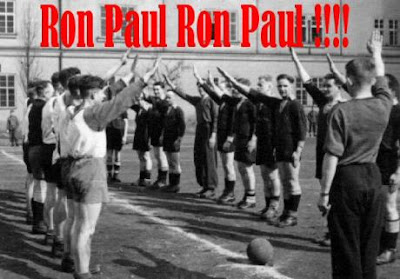 Slogan: Fourteen Words.
Paul's goal is not to be nominated President but to grow The Cause. If he succeeds in placing his son, Rand, on the ticket then Ron Paul will have accomplished more for The Cause than David Duke and Lincoln Rockwell combined.
Posted by knighterrant at 3:51 PM