The Afghan War in Perspective

The total number of al-Qaeda in Afghanistan would fit in this bus. 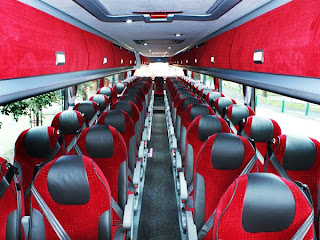 The total number of Taliban would fit in a minor league ballpark. 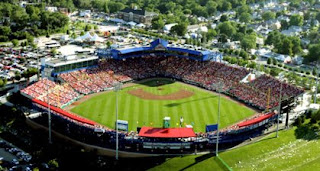 Rosenblatt Stadium in Omaha.
On the other side, the total number of NATO-led forces in Afghanistan would fill the largest football stadium in the United States to overflowing. 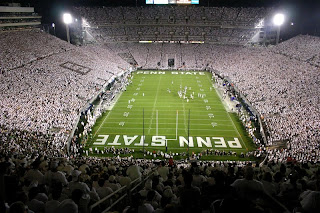 Penn State's Beaver Stadium only seats 107,000 people.
Add in the Afghan National Army (108,000) and you would need the Indianapolis Motor Speedway to hold them all. 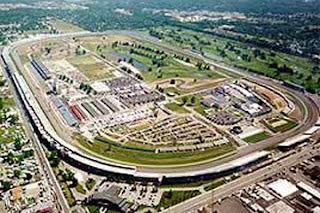 The entire United States military has 1.4 million members in active service (the size of Philadelphia). Add in the ready reserve (1.24 million people) and the total men at arms available to the United States is 2.6 million. 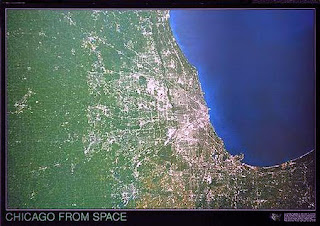 Chicago, population 2.8 million.
Chicago versus a bus? No wonder it is taking so long.
Posted by knighterrant at 10:08 AM