Worst Than Terrorists,
According to Republicans

Republicans are a complex breed who hate a whole lot of humanity.

It isn’t that some gay will get some rights. It’s that everyone else in our state will lose rights. ~ Michele Bachmann

Republicans believe in something they call the "Homosexual Agenda." According to Republicans, all gays have this grand conspiratorial plan to turn then entire country into raging sodomites. Gays plan to indoctrinate children, force women to leave their husbands and grow mustaches, and end marriage by getting married. 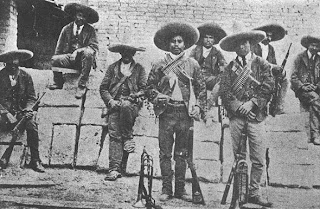 if shooting these immigrating feral hogs works maybe we have found a [solution] to our illegal immigration problem. ~ Rep. Virgil Peck (R-KS)

While generally xenophobic about all foreigners be they French, Chinese, or Hawaiian, there is a special place in Republican black hearts for Hispanics. To them everyone who speaks Spanish is Mexican and anyone with a Mexican surname is an illegal, even if his grandparents were born in this country. 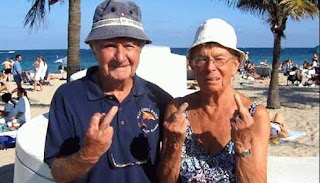 If he be like to die, he had better do it, and decrease the surplus population. ~ A Christmas Carol

Republicans don't hate the elderly but they do consider them leeches sucking the nation's wealth with their Social Security Ponzi schemes and Medicare bills. They don't want to jail them but do want them to hurry up and die. 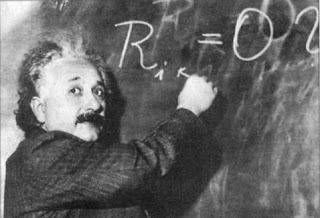 I believe that what Americans are seeking is not the elitism, the kind of a spineless -- a spinelessness that perhaps is made up for that with some kind of elite Ivy League education and a fat resume that's based on anything but hard work and private sector, free enterprise principles. Americans are -- could be seeking something like that in positive change in their leadership. I'm not saying that that has to be me. ~ Sarah Palin

Educated people think they are so smart what with all their book learning. Republicans believe that knowledge is grossly overrated. Intellectuals, scientists and such, believe in evolution and that burning fossil fuels has increased the carbon content of the atmosphere to the point it is altering the global climate.  And where is their evidence for these claims? Why nothing but facts. 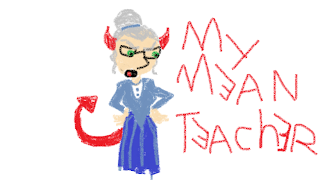 Let's reintroduce corporal punishment in the schools - and use it on the teachers. ~ P. J. O'Rourke

Teachers are a special case of intellectuals. Teachers teach useless intellectual subjects like science and math but refuse to teach useful subject like how to stone sinners. Teachers would punish Republican bullies when there were in school. For many Republicans, teachers are the only intellectuals they have ever met and they kept giving these young conservatives poor grades just because the got the facts wrong. Besides, most teachers draw public sector salaries which makes them no better than welfare recipients. Even worse, as salaried employees teachers are... 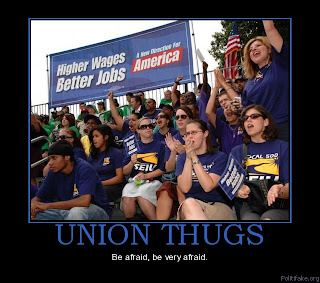 To Republicans there are two kinds of people: entrepreneurial capitalist producers who sit in the their offices all day moving money back and forth in an effort to make still more money, and everyone else. The worst of the others are workers. Workers steal wealth from capitalist producers by demanding "a living wage" or, even worse, "an honest day's pay." Workers don't realize the sacrifices that entrepreneurial capitalists make skipping a round of golf to trade pork futures. Selfishly, workers worry about feeding their children even though their bosses can't possibly profit from such trivial acts.
Posted by knighterrant at 10:41 AM

Amazingly, there are gay, Mexican, elderly, intellectual, teachers, and workers that vote for Republicans that hate them. There is zero logic to that.

It's not that Republicans are particularly happy with the fact that they are compelled to hate on gays, Mexicans, the elderly, etc...

It's just that everyone else moves down a rung if those folks move up.

Nodding my head in agreement with KatyDid.