Heroes of the Peace Prize

Not all winners of the Nobel Peace Prize were undeserving, well connected hypocrites. Some were so deserving they put the Noble in Nobel. 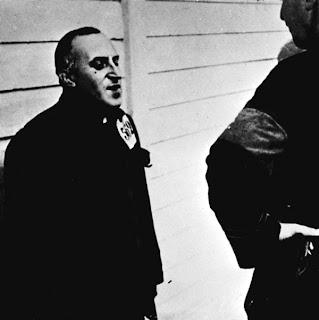 Posted by knighterrant at 10:09 AM