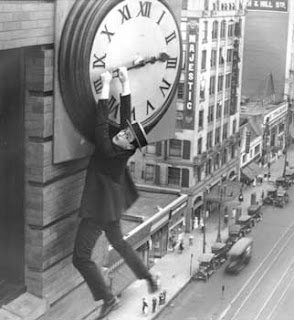 In California, the last time we had an on-time state budget Pio Pico was governor (Actually, it was probably Pete Wilson.). Prop. 13 allows the Republican minority to block any budget Democrats write while Republicans lack the votes for anything they like.

The result is perpetual gridlock. Everyone has kind of gotten used to it. Vendors know they may have to go months without being paid. State employees know to have a little laid away for impromptu unpaid holidays. Some people suffer, especially the poor, but nothing approaching Armageddon.

So I'm not terrified of a federal government shutdown. However, it is probably wise to remember the first time the American government stopped paying its soldiers there was a mutiny. Just suggesting it is probably a good idea to keep the Marines overseas until this is over.
Posted by knighterrant at 10:11 PM