Congressmen Who Were Sick Sexual Deviants

Politics attracts a wide variety of people. Some are dedicated and patriotic public servants (a distinct minority these days), some are greedy fucks just in it for what they can steal, while others enter politics to pursue lascivious lifestyles unacceptable elsewhere.

The story of Missouri governor Eric Greitens blackmailing a former lover with compromising pictures got me remembering some of the more disgusting political sex freaks. 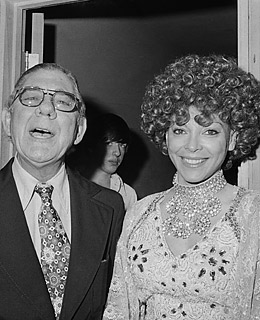 One of those pre-Civil Rights Southern Democrats, Mills used his chairmanship of the House Ways and Means Committee to become one of the most powerful men in Washington. In the 1970's he started hanging out with a stripper named Fanne Foxe going so far as to appearing on stage with her while she was preforming and holding a press conference in the stripper's dressing room. After leaving Congress he joined a prestigious law firm. 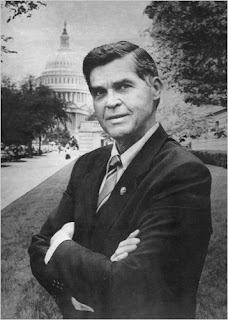 "Buz" Lukens, as he called himself, was a three-fer. In 1989, he was caught have sex with a 16 year-old girl that had started when the girl was just 13. He managed to get it reduced to misdemeanor contributing to the delinquency of a minor and ended up spending just nine days in jail for it. The next year, Buz was charged with groping a girl in the Capitol elevator. He resigned ahead of being expelled from Congress. In 1995, he was convicted of taking bribes while a congressman and got 30 months in prison for that one. 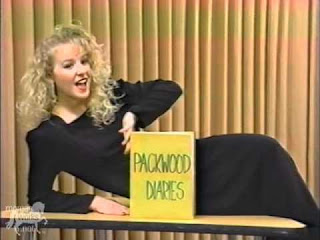 Sen. Packwood tried to live up to his surname by sexually harassing staffers and lobbyists, keeping score of his conquests in a diary. Nineteen women came forward with charges and certainly dozens of other stayed quiet to avoid further humiliation. Packwood resigned ahead of expulsion and founded an extremely lucrative lobbying firm where he is, probably, still harassing female employees.
Posted by knighterrant at 12:16 PM