What Happened in March 1911

My father has his 102nd birthday this month which is excuse enough to look back. 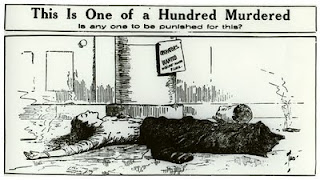 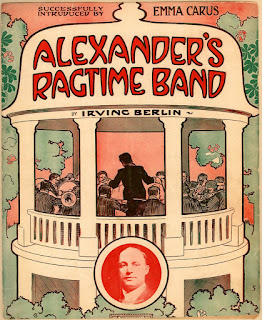 In international news, the mayor of Jerusalem wrote to the sultan of the Ottoman Empire requesting he stop Jewish immigrants from entering Palestine.

The population of the United States was 93 million. The global population was 1.8 billion. The highest paid player in baseball was Ty Cobb, $9,000. The richest man in the world was John D. Rockefeller. President was Howard Taft.
Posted by knighterrant at 12:46 PM

His lifetime encompassing some of the fastest cultural and technological changes in world history.