Paul Ryan has said TrumpCare will develop in three steps. 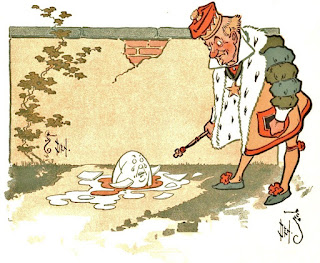 The TrumpCare plan was crafted with less thought and planning than a sneeze. The headline aspect should be that TrumpCare will save Social Security $3 billion by the simple expediency of prematurely killing off millions of retired people.


"If they would rather die," said Scrooge, "they had better do it, and decrease the surplus population."

There are no plans for hearings in the House so this pile of congealed snoot will sail through the House on a party-line vote with little debate. In  the Senate it will either be debated into oblivion or railroaded through using a combination of threats and  dictatorial legislative tricks.
Posted by knighterrant at 12:44 PM