This is a purge of some random little thoughts clogging my brain. 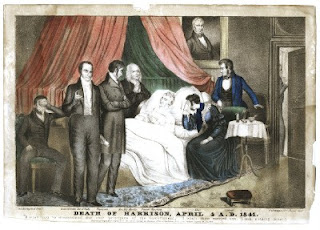 David Gergen on CNN said Trump had the worst 100 day start to his presidency ever. Not quite true. William Henry Harrison caught a cold at his inauguration and died of pneumonia 30 days later. It's impossible to have a worst beginning than dying. Although Trump's troubles are all of his own making. 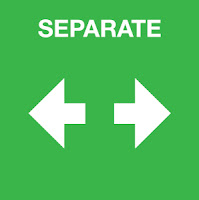 There are a couple of words that I will never place in the same sentence, Trump and.

President. When I was in middle school I had a history teacher who proposed the theory that men's abilities rise to meet the challenges of the Presidency. He believed that it wasn't that great men became President it was the office that propelled men to greatness.

I thought it was silly then and I haven't changed my mind. The office just gives man-children bigger toys to break.

Definitely Smarter Than Trump
Crows and ravens are smart. 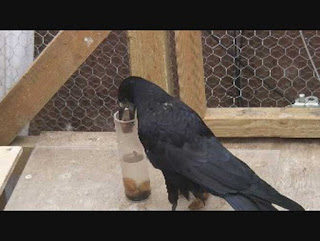 In this photo a crow is dropping stones in a tube to raise the water level higher so he can reach the food floating on top. That takes understanding the nature of water displacement, something humans only figured out 2200 years ago. Crows are routinely seen using tools and devising new ways to use tools to solve unique problems.

If you've ever sat on the docks of an Alaskan town listening to the ravens conversing you'd soon realize that ravens have a larger vocabulary that President Whats-his-name. Sad.
Posted by knighterrant at 10:43 AM