Congress is looking for a culprit, a reason for high oil prices. It painfully simple, really. 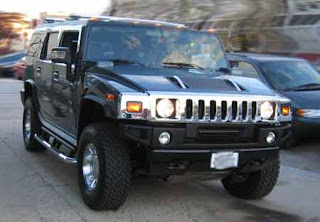 Take America's obsession with wasteful automotive showboats like the Hummer and every Ford pickup truck ever made. 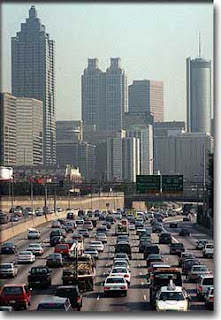 Add in the total absence of even a joke of a public transportation system and urban planning that requires people to live as far as possible from anywhere they might actually go. Thus leaving Americans to their own, personal, gas guzzlers to get from wherever they are to wherever they have to be. 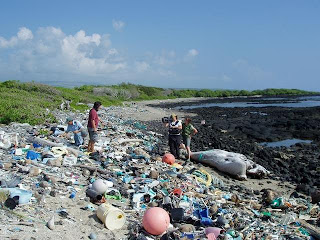 Top it off with a throw away society that uses plastic everythings just once before we toss them as trash with less thought than we use blowing our noses.

If Americans used as much oil per capita as, say, France, there would be plenty of the black ooze to last for centuries.
Posted by knighterrant at 7:16 AM