Suffer little children and forbid them not, to come unto me ~ Matthew 19:14 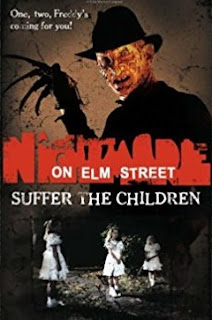 Bible Belt Republicans are the dictionary definition of holier than thou. They claim to speak for God Himself on all things political. The revelation that Alabama Senate candidate Roy Moore used his power and reputation as an assistant DA in 1979 to abused a 14 year-old child, and other girls as well, has led his supporters to a rousing defense of the godliness of child molestation.

State Auditor Jim Ziegler famously said the assault was neither immoral nor illegal (by Alabama law it was a felony) because the Virgin Mary was the same age when she became pregnant with Jesus.


Or, to put it most irreverently, because God knocked up a fourteen year-old, it is an act of faith for Moore to fondle a girl the same age. *Footnote here, the Bible never states Mary's age, only that she was a virgin living at home at the time of impregnation. Fourteen is a common guess but some pedophilic Christians claim Mary was a prepubescent twelve year-old.

I have no doubt that the "good Christians" of Alabama will, in their faith, joyfully vote a pedo into the US Senate because he is a God fearing bigot.
Posted by knighterrant at 11:53 AM