With Donald poised to gain the title of Worst President In Human History, I thought I'd look at the worst players in sports history. 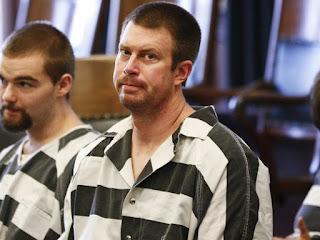 In three seasons, Ryan started 21 games and lost all but four of them. In his 1998 rookie season he averaged just 2.7 yards per pass attempt while throwing 15 interceptions and only two touchdowns. The Chargers would have been better off running on every down.

To top it off, Ryan was arrested in 2009 on drug smuggling charges while traveling from Canada to face burglary charges in Texas. He has been found guilty of felonies in both Texas and Montana.

Running Back - Michael Haddix
First round draft pick in 1983, he was picked ahead of Dan Marino and Roger Craig. Michael started half the games that year and averaged just 2.4 yards per carry. That set the tone for his eight year career as he had just 3.0 yards per carry in 52 starts. 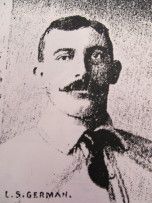 The quintessential good field, no hit baseball player. He played 15 seasons in the majors despite averaging four homers, 30 RBIs, and a .230 batting average per season. In 1972 he finished ninth in MVP votes while batting only .203.

Pitcher Ron Herbel had just six hits in his nine year career for a batting average of .029. 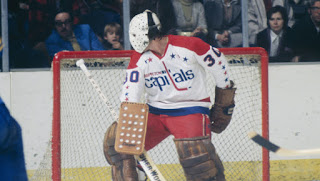 Played 42 games for the Washington Capitals between 1974 and 1976 and won exactly none of them. His goals against average for the Caps was 5.32.
Posted by knighterrant at 1:39 PM