Why the Clinton-Lynch Meeting Is Meaningless

Some media outlets, like FOX News, and political conspiracy theorists are all atwitter about a brief meeting between Bill Clinton and Loretta Lynch in Arizona. The theory is they were conspiring to cover up an FBI bill of indictment against Hillary. This is nonsense for one simple reason. 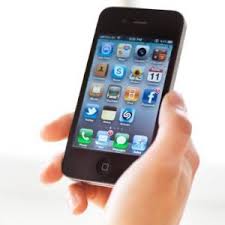 If I wanted to have a clandestine conversation with the Attorney General I'd pick up my phone and call her. There is absolutely no reason to organize a meeting on the tarmac of a Phoenix airport.

This is another Occam's Razor moment where the simplest explanation (I just popped in to say "hi.") is preferable to a finely weaved and convoluted conspiracy theory.
Posted by knighterrant at 12:48 PM