Quotes For Our Times: Political Division

The popularity of Donald Trump explained by Mark Twain.

H'aint we got all the fools in town on our side? And ain't that a big enough majority in any town? ~ Adventures of Huckleberry Finn 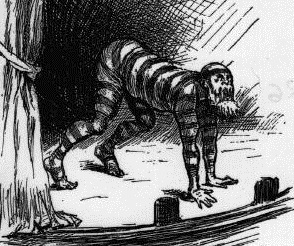 When fascism comes to America, it will be wrapped in the flag and carrying a cross. ~ incorrectly attributed to Lewis. 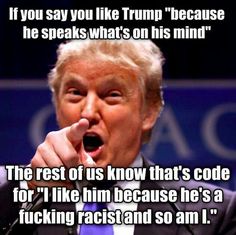 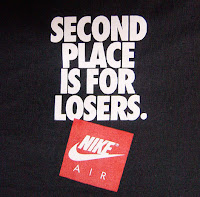 He had, in fact, got everything from the church and Sunday School, except, perhaps, any longing whatever for decency and kindness and reason. ~ Elmer Gantry
Posted by knighterrant at 2:27 PM