So Much News, So Little Time

1. The Future Takes a Stand 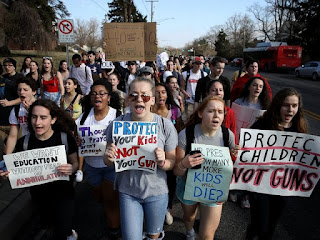 The big news today is not the Conor Lamb victory, it is the nationwide student movement against guns and gun violence. Nothing frightens establishment politicians like student movements. Want proof? The Chicago GOP is suing the Chicago public school system for not threatening retaliation against student protesters.

2. Death of a Genius 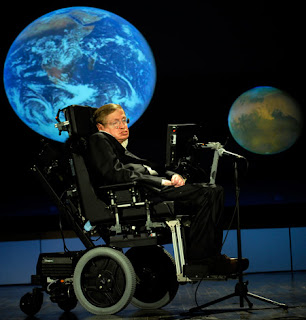 The greatest mind of our generation has passed this mortal coil to enter immortality. Stephen Hawking shined a light into the universe's blackest holes while inspiring thousands of people to study physics and millions of people to ignore handicaps and chase their dreams. The history of humanity has seen few people like Stephen Hawking and we are all diminished by his loss. 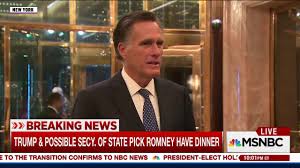 First came the news that Vlad Putin vetoed Trump's choice of Mitt Romney for Secretary of State; picking instead the Putin approved recipient of Russia's Order of Friendship Rex Tillerson. Next came Trump's spokesman Sarah Sanders repeatedly refusing to even whisper the word "Russia" in connection to the nerve gas attack on a Russian ex-spy in London. Then Tillerson backed the British position that Russia was behind to nerve gas attack.

The very next day, Trump fired Tillerson. Can there be any question that the order came from Moscow and Trump followed that order obediently. We can assume that Pompeo will only keep the job as long as he is an obsequious toady to Putin. 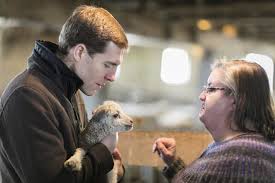 Sure, Conor Lamb ran a brilliant campaign while his opponent, Rick Saccone, was a lazy slug. Sure, Lamb was not a San Francisco liberal but a good fit for a blue-collar district. Still, this was a district where a Republican dead skunk would defeat a Democratic Jesus Christ. Trump won the district by twenty points. Trump campaigned for Saccone. Trump even sent his son to campaign for Saccone.

And Conor won by a whisker in a district where he should have had no chance. Republicans today are bleating sour grapes in the face of another epic failure. I feel like visiting a petting zoo and caressing a lamb.

Posted by knighterrant at 10:52 AM