Trump Broke the Camel's Back 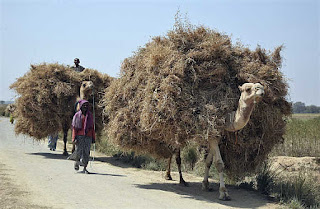 In and of itself, Trump's "pussy" tape would have damaged but not murdered most campaigns. The problem was that it was piled on top of 18 months of shit emanating from The Donald's pie hole. It caused a sudden shift the American Zeitgeist. In the words of Star Trek's Jean-Luc Picard, "The line must be drawn here. This far, no further." 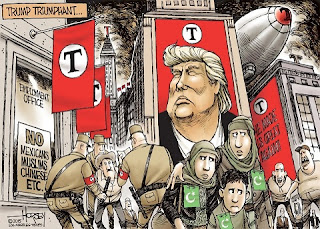 History will record that this week marks the official birth of the new American Fascist Party. Maine governor Paul LePage openly called for Donald Trump to impose "authoritarian" rule over the United States. The Republican Party is now officially split into a dominate neo-fascist party under Trump and Rance Priebus and a rump center-right party of traditional Reaganites like Paul Ryan, Mitch McConnell, and John McCain. 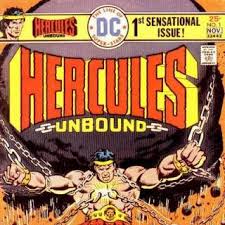 Trump has declared his "shackles have been taken off" and he is using this new found freedom to wage civil war against the party that nominated him. To mix my strongman metaphors, Trump's final act as his party's nominee will be to tear down the temple of Republicanism like the biblical Samson.

Methadone For a Political Junkie 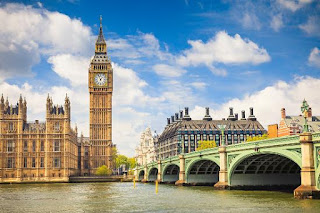 I'm leaving for two weeks going to England, hoping the soothing voices of BBC newsreaders will re-energize my soul after the decaying rot of this American election season. Also, I am certain that things will only get worse in the coming days and distance may keep me from ODing on political bile.
Posted by knighterrant at 11:09 AM