Judging from his appointments, Donald Trump views foreign affairs as an amalgam of the attention to detail expressed by English poet Thomas Gray...


Where ignorance is bliss, 'tis folly to be wise.

and the dedicated servitude to someone named Vlad seen in the character of R. M. Renfield.


It suits him to just kind of grovel. ~ Penny Dreadful actor Samuel Barnett 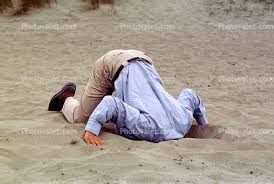 Trump refuses to listen to daily intelligence briefings, claiming he is already smart and doesn't need to know anything more. He refused to believe CIA reports as a matter of principle.

Trump's choice for National Security Advisor is former general Michael Flynn who instructed his staff at the Defense Intelligence Agency in 2012 that he would know if their intelligence was accurate by whether or not it agreed with his preconceived assumptions.

'I'm loyal to you Master' 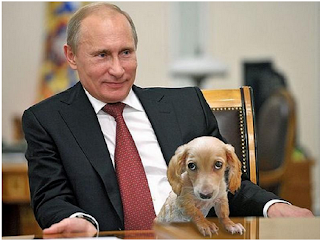 Trump' Secretary of State pick Rex Tillerson's sole foreign policy experience has been cozying up to Vlad Putin. Vlad, in return, provided Tillerson with the only thing he values - money.

Trump, pictured above in Putin's lap, views Vlad with awe reserved for god-like creatures. He admires Vlad's vision of rebuilding the Russian Empire - that would include retaking the Baltic States, Finland, and a big chunk of Poland.


So, we have an incoming foreign policy team that actively does not want to know any facts that would risk making they think and, if they must know something new, are confident that Russia's dictator will tell them everything they need to know.
Posted by knighterrant at 10:14 AM