Chris Christie is really fucking up his cover-up of the Bridgegate scandal. He obviously needs help.

1. Never Target a Scapegoat Who Can Fight Back 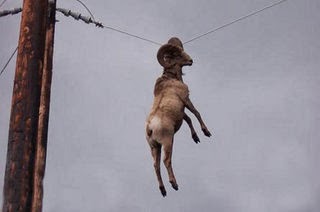 Any cover-up needs a good scapegoat, someone upon whom all blame can be leveled. The best scapegoats are dead people. In the Kennedy Assassination cover-up the scapegoat was a conveniently corpsed, Lee Harvey Oswald. Dead scapegoats are capable of superhuman feats because nobody can prove different. Alternatively, you can scapegoat some poor loser who is completely unable of defending himself.

Christie ladled all the blame on his Deputy Chief of Staff, Bridget Kelly. To color the accusation he described her as an insecure slut incapable of rational thought. She's a bad choice. Kelly is an experience political operative who knows how to defend herself. At the beginning of the scandal Kelly was a loyal Christieite willing to take the hit for her boss, secure in the knowledge that her loyalty will be repaid in time. By scapegoating her, Christie has turned a loyal friend into a formidable enemy. A better scapegoat would have been some low-level civil engineer with drug problems who has recently died.

2. Don't Be an Arrogant SOB 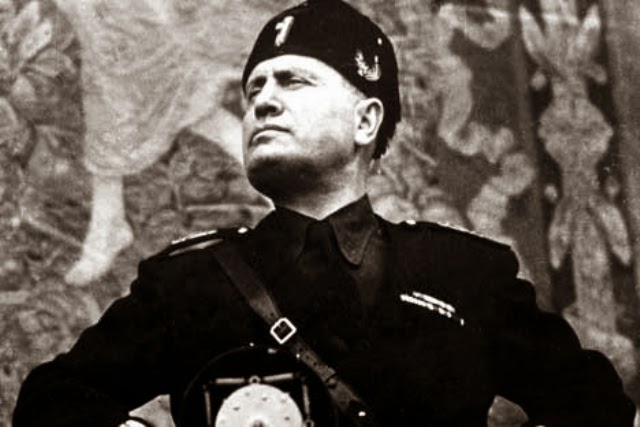 People love a good scandal but they are willing to forgive sincere contrition, or even fake contrition. Christie tried this tack, briefly. But contrition fits him like a tutu. He's back to his old in-your-face ways that only works as long as you can keep the trains running on time. Or the bridges don't back up.

3. Be an Ignorant Simpleton 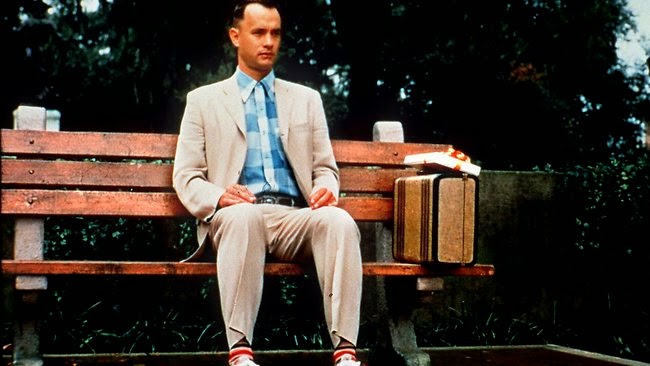 This tactic has worked wonderfully for centuries. Ronald Reagan mastered this role during the Iran-Contra scandal. Even Reagan's most fervent supporters agreed that Reagan was the Forrest Gump of politics, a good-hearted simple-minded fool who didn't understand what was going on around him.

Christie has tried an odd variation of this tactic. His position is that he was so focused on the grand issues, like the origins of the universe, that he couldn't be bothered with the minutia of day-to-day governance. He claims ignorance because the petty problems of the people of New Jersey are beneath him. It's an interesting tactic that I can't see working.

4. If All Else Fails, Tell the Truth
Chris Christie would rather wear a tutu in public than resort to that.
Posted by knighterrant at 10:21 AM